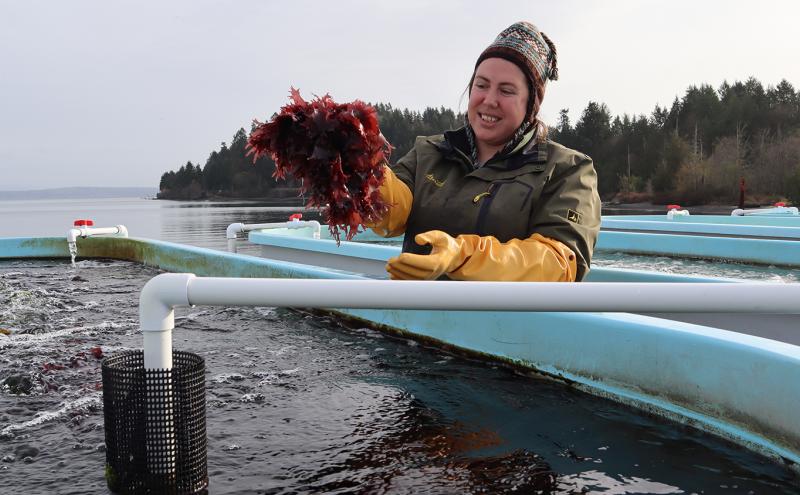 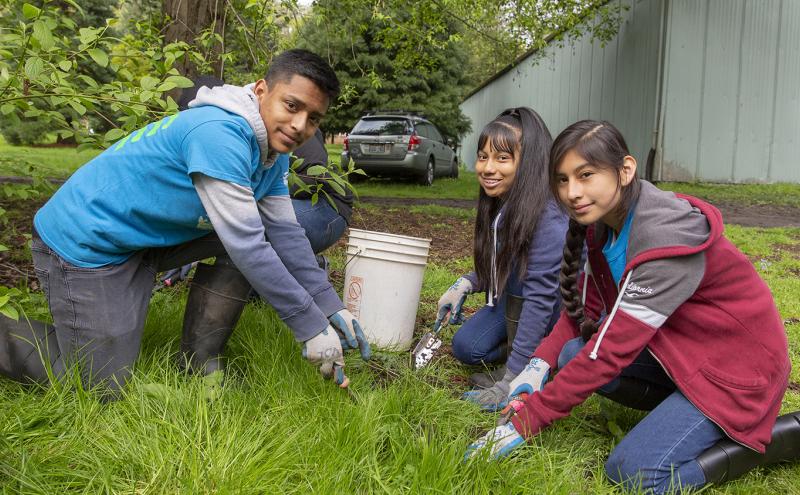 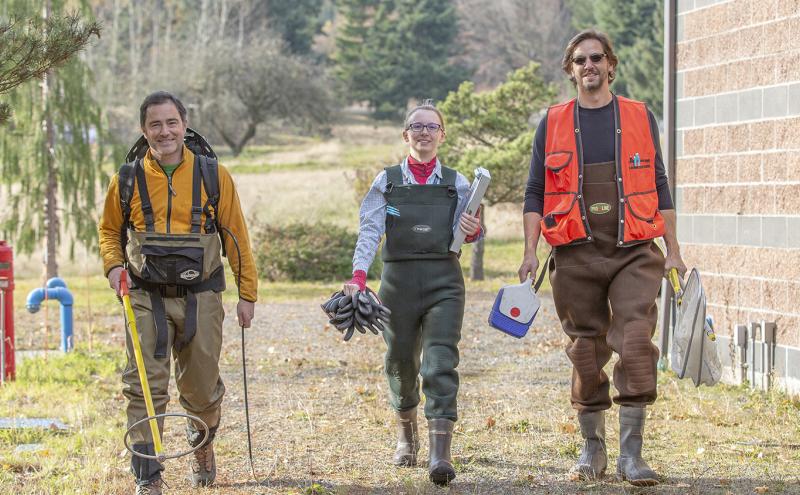 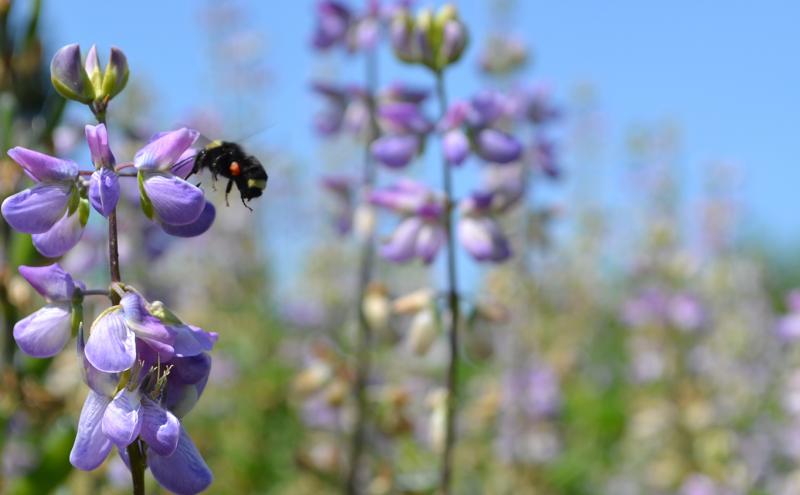 The Port of Seattle annually recognizes outstanding environmental accomplishments of customers, tenants, non-profits, and business partners of all sizes with the annual Environmental Excellence Awards. Award winners serve as role models and demonstrate exceptional environmental accomplishments and leadership in their operations at Seattle-Tacoma International Airport (SEA) and Port of Seattle maritime facilities. These businesses also recognize and partner with the Port to help it achieve its environmental stewardship and sustainability goals set forth in the Century Agenda.

Awards categories include environmental performance, education and outreach, and innovation, with a separate award for small businesses. Any project, process or activity that was completed in 2019 and demonstrates excellence may be submitted for recognition. We are excited to announce the following 2019 award recipients. 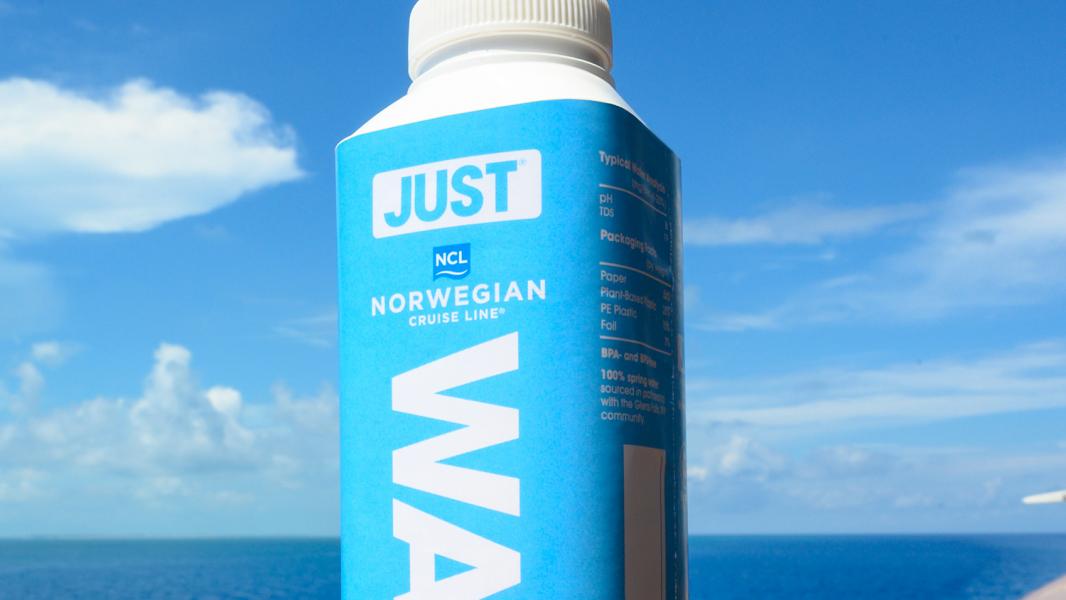 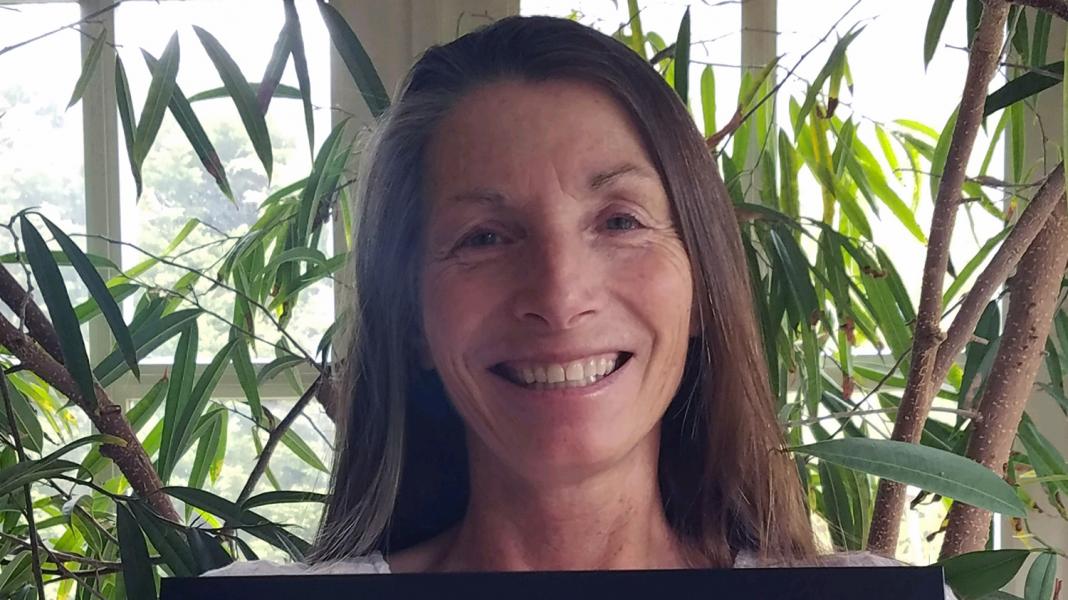 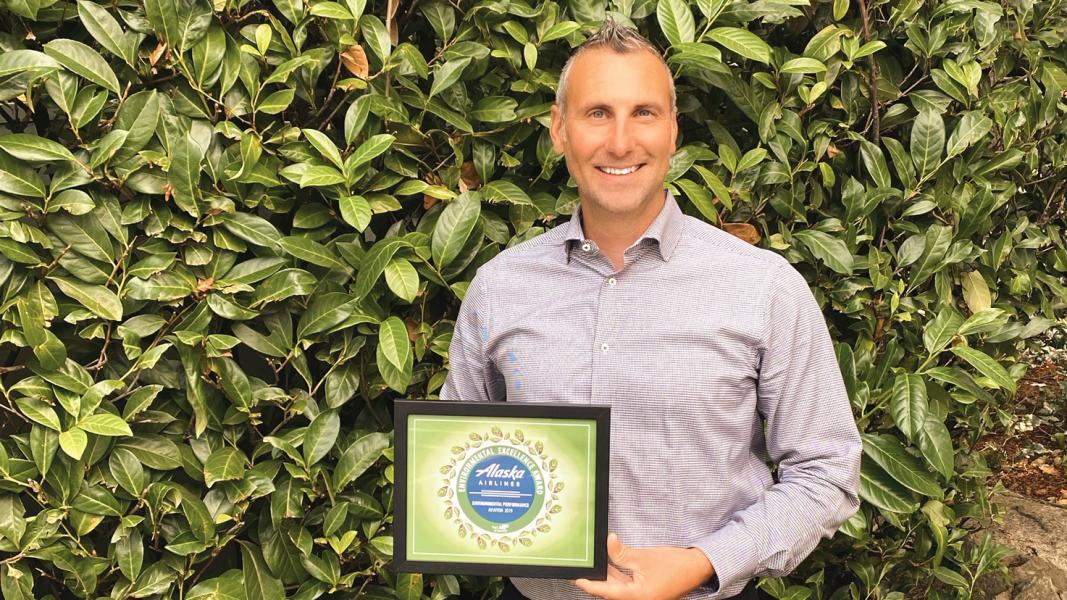 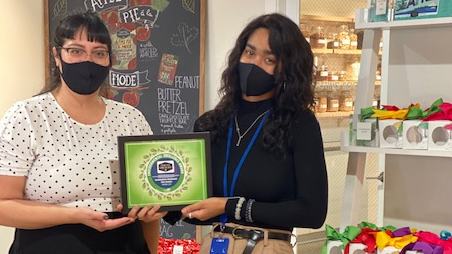 Seattle-area maritime and aviation businesses and community partners earn recognition for outstanding environmental leadership and practices in their operations and programming at Seattle-Tacoma International Airport and Port of Seattle maritime facilities. The Environmental Excellence Awards celebrate the dedication of local partners to engage in healthier communities for cleaner air and cleaner water and to invest in enhanced energy efficiency.

Ground transportation is the second-largest source of greenhouse gas emissions behind aircraft at the airport, and a priority sector targeted by Port emission reduction goals. This year’s award winners reduced or offset ground transportation sector emissions and enhanced availability of environmentally preferable forms of ground access mode choice among passengers.

A small and veteran-owned business, this award recognizes Bremerton-Kitsap Airporter (BKA) for alternative fuel conversations on fleet shuttles at Sea-Tac Airport that reduced GHG emissions. By converting 14 passenger buses from gasoline to propane fuel, BKA reduced carbon emissions by 161 metric tons in 2018. BKA’s propane-powered buses used 51,660 gallons to travel 400,000 miles in 2018 (of 1.5 million total mileage) shuttling passengers to and from the airport. 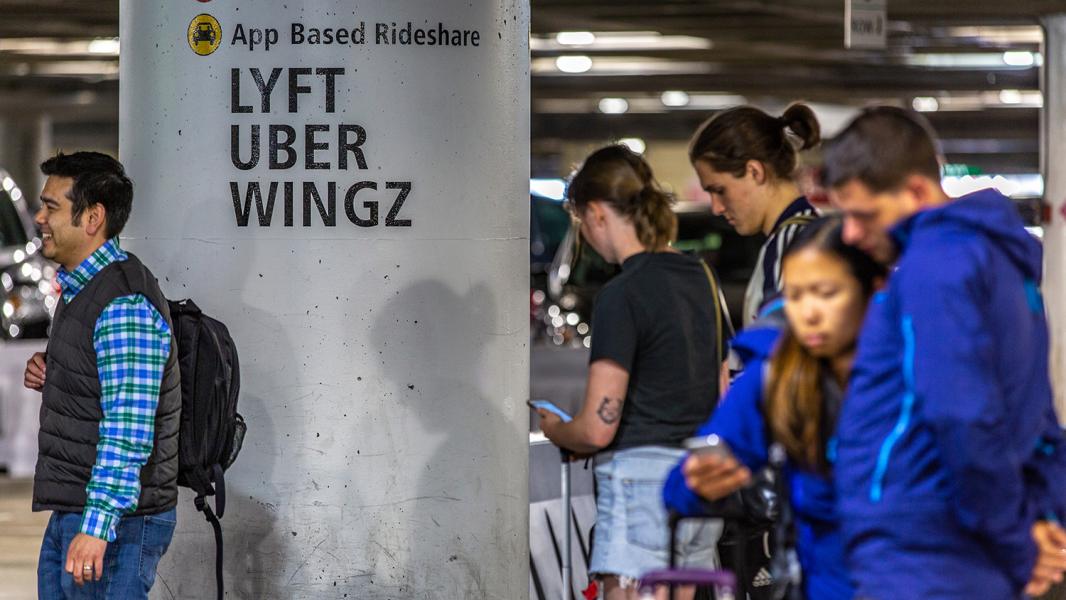 This award recognizes Lyft, an app-based rideshare service, in both the Environmental Performance and Innovation categories for its creative use of technology to reduce current and future environmental impacts, including:

Though not considered in 2018 actions or contributing to this award, Lyft’s future plans to reduce environmental impacts are innovative and in-line with award program goals to encourage ongoing support for Port sustainability initiatives. For example, Lyft is launching two new electric vehicle (EV) initiatives in Seattle in 2019 with an Express Drive rental-car program that will add thousands of EV rentals onto their platform for drivers; and piloting a “Green Mode” option where a rider can request an environmentally preferable hybrid or EV car. Moreover, Lyft Plans to begin purchasing renewable energy to cover all their electricity consumption, including EV charging by drivers.

This award distinguishes ECOSS for outstanding work educating and serving diverse communities to empowered over 10,000 businesses and community members in 2018, including: 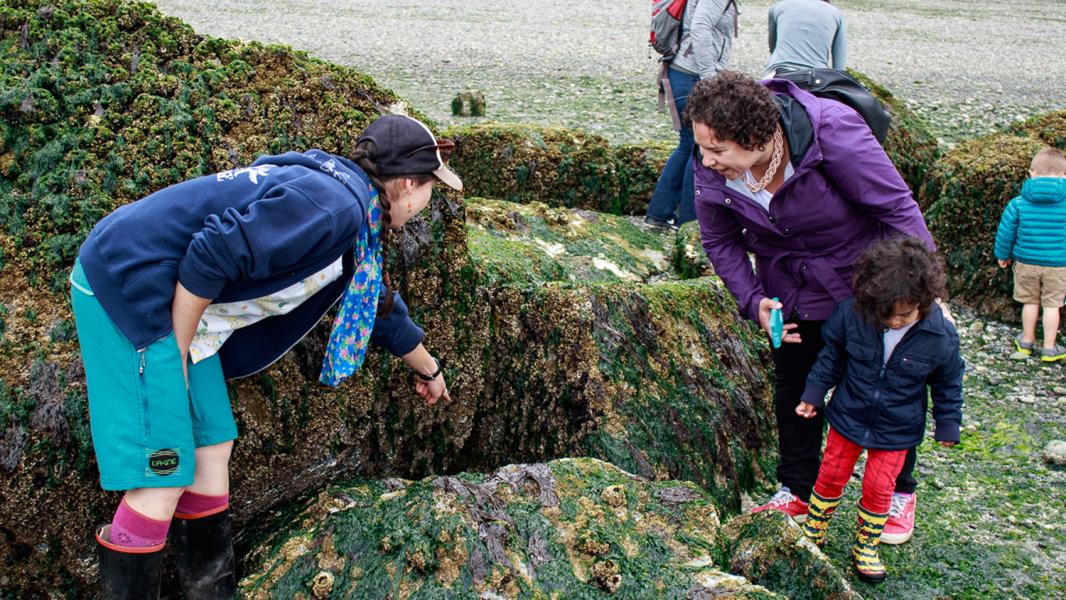 The Port celebrates Sound Experience for its experiential youth education program that reached 878 students in 2018 by focusing on:

Pacific Fishermen Shipyard and Electric receives an honorable mention for its consistent efforts to reduce the environmental impact of operations. Last year Pacific Fishermen implemented sustainability practices that reduce wastes and increase the use of non-toxic paints, thinners and cleaning solvents and installed a 7.9 kW Solar photovoltaic array to offset 316 pounds of CO2 annually.

Seattle-area maritime and aviation businesses and one nonprofit were recognized in 2018 for outstanding environmental leadership and practices that lead to cleaner air, cleaner water, and greater energy efficiency. The “Environmental Excellence” awards by the Port of Seattle celebrate the significant role of local partners in making our Port the greenest in North America. 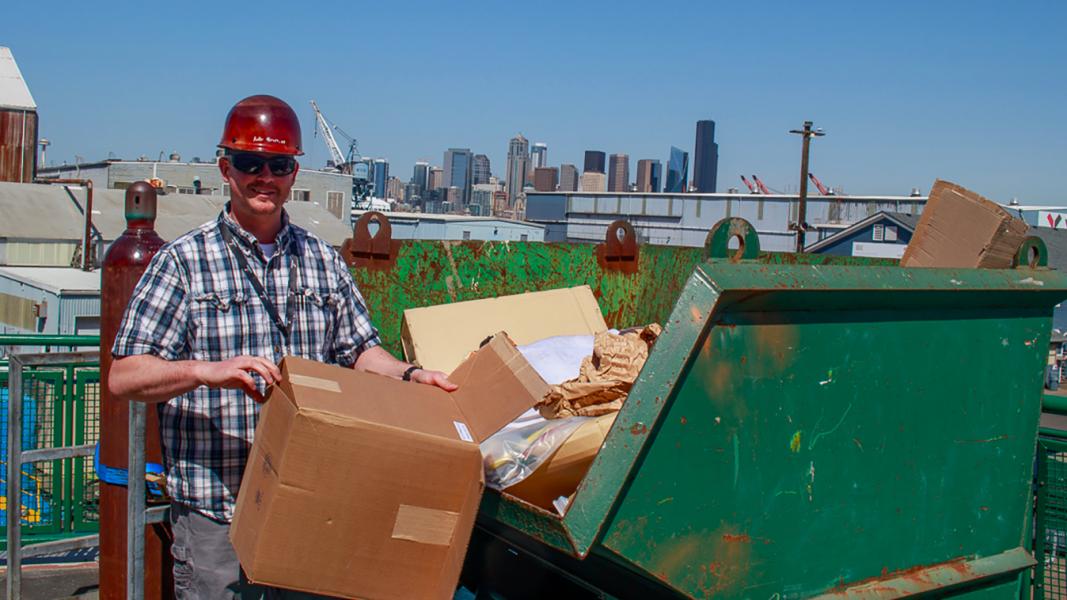 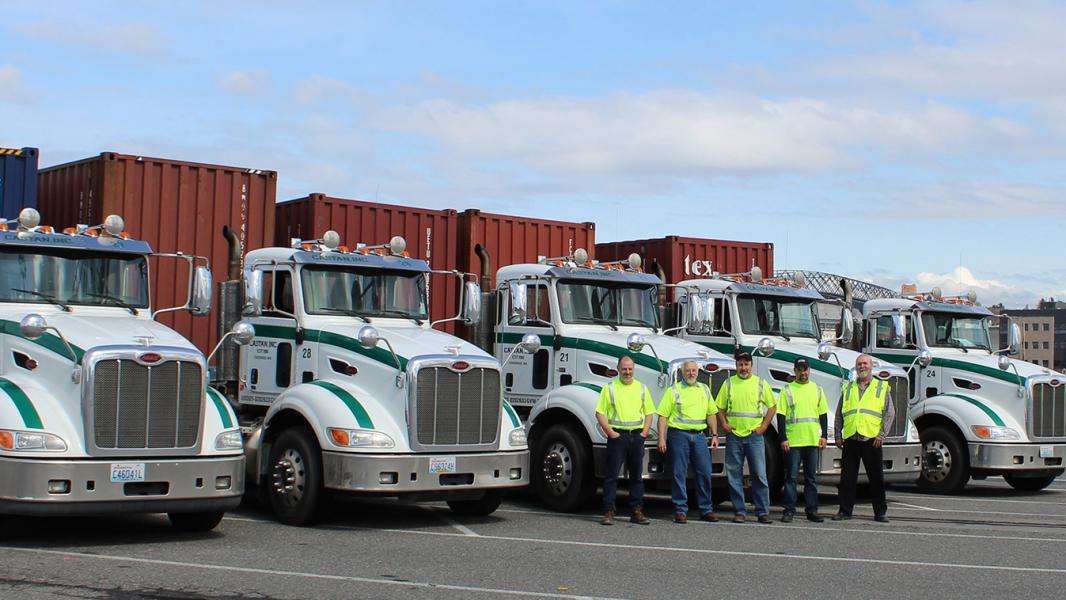 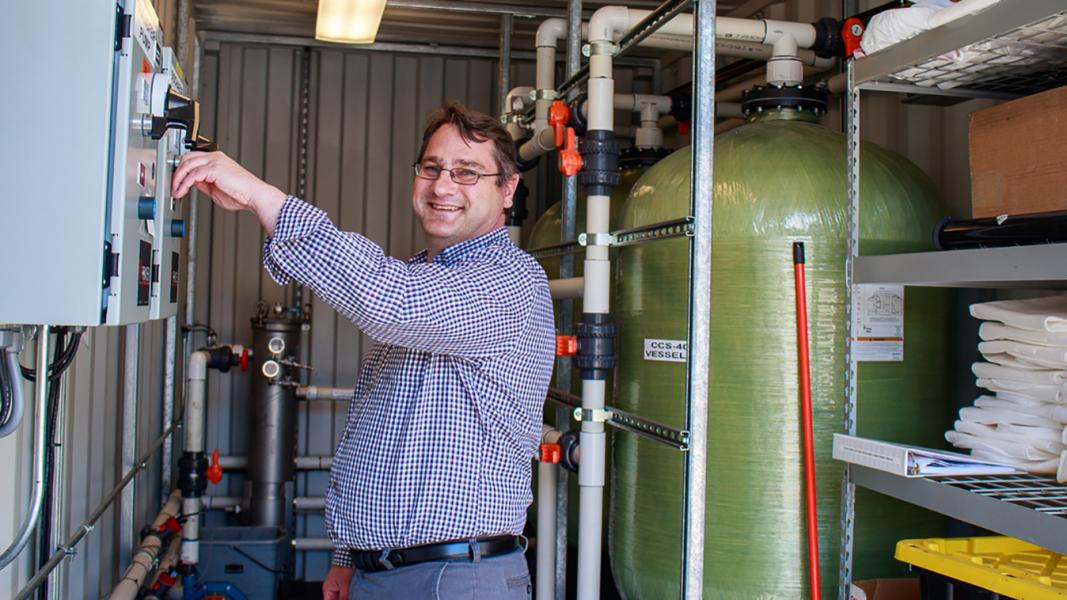 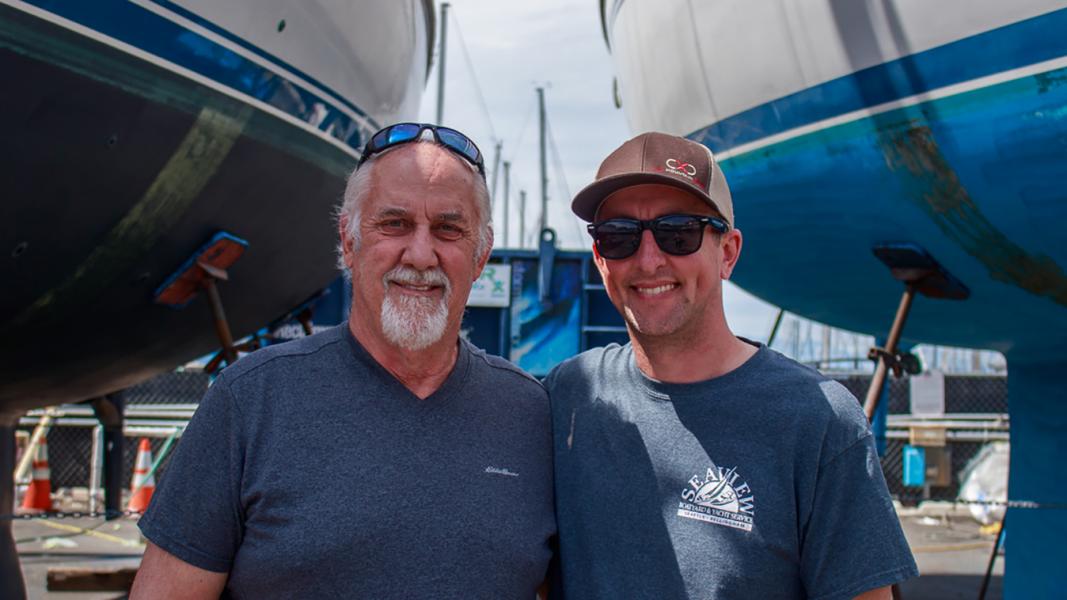 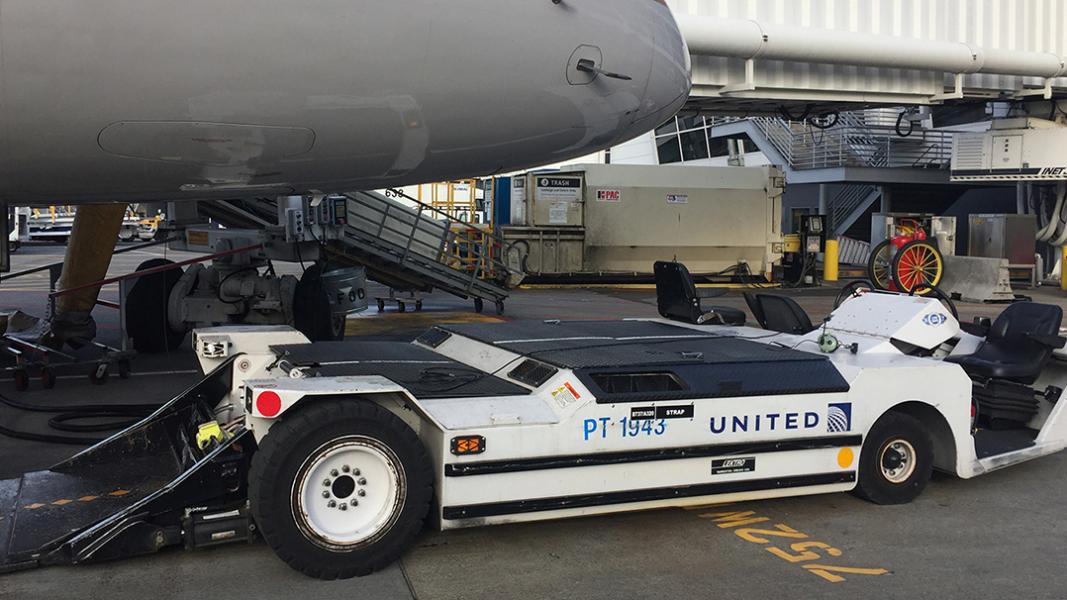 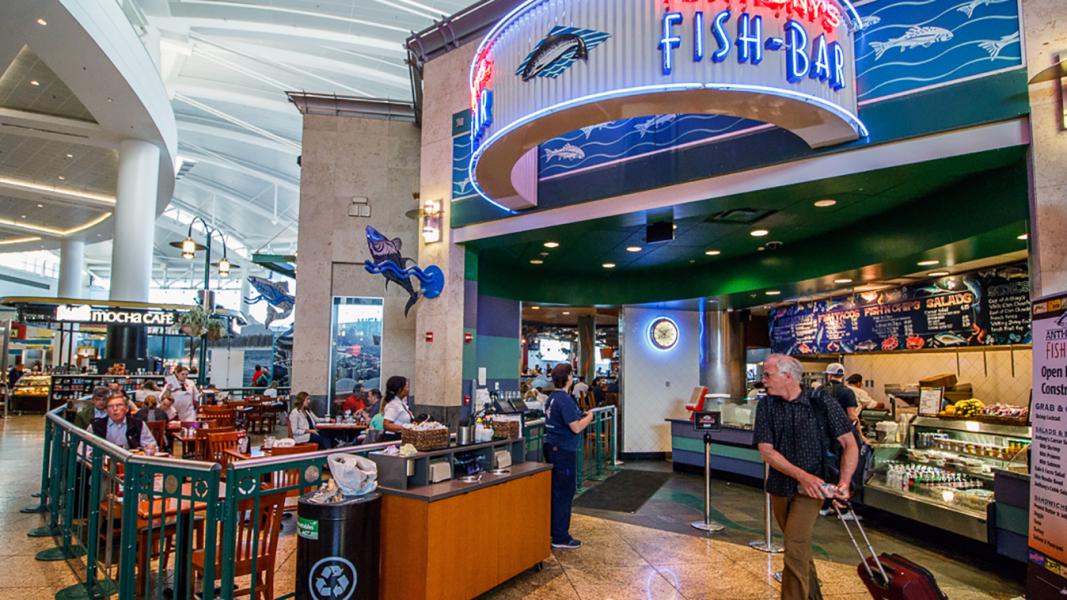 The winners of the 2016 annual Green Gateway Environmental Excellence Awards represent the Port’s customers who demonstrate leadership in protecting our natural environment. The awards recognize airport and seaport tenants, airlines, cruise lines, and business partners for the critical role they play in assisting the Port in meeting its environmental goals.

Dining and retail operators at Sea-Tac Airport reduce waste by donating leftover food at the end of each day, making significant contributions to the Des Moines Area Food Bank. Sea-Tac’s food donation program is celebrating its tenth anniversary this year and the benefits to our airport communities are significant. Watch the video.

Ten leaders in sustainability across the Port of Seattle were recognized for their commitment to energy efficiency. 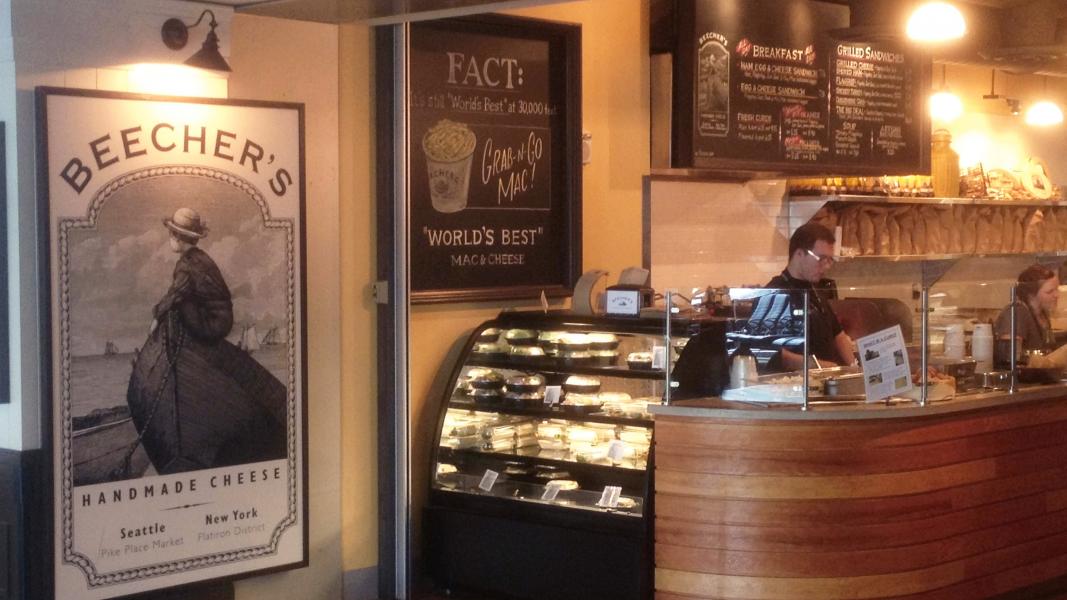 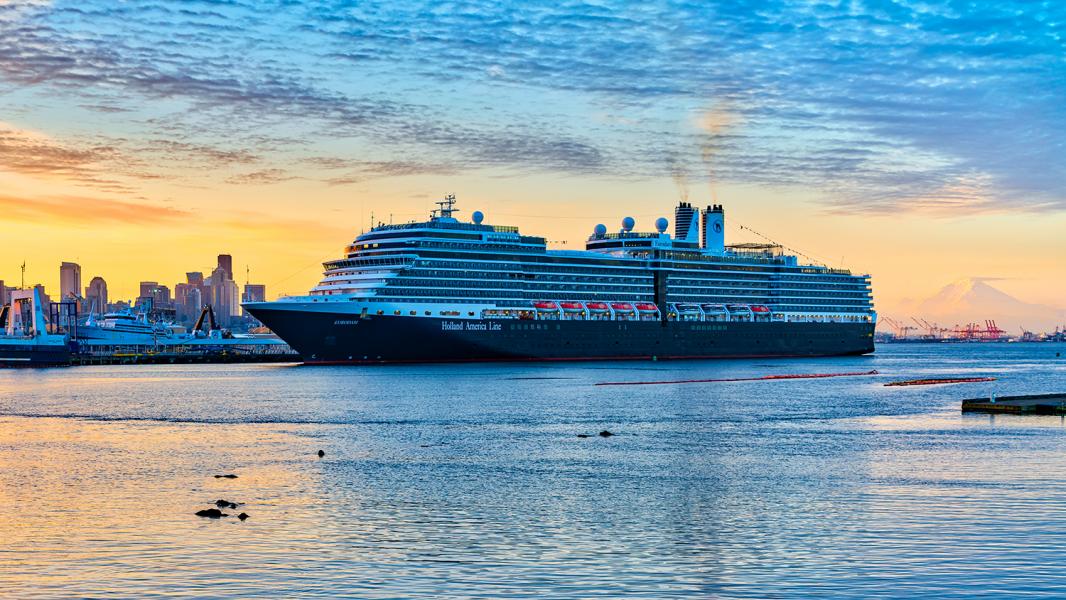