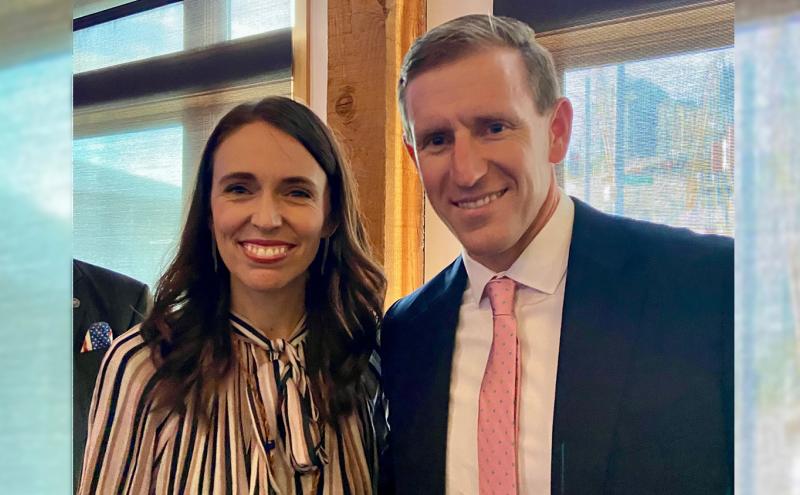 In a few short years as Prime Minister of New Zealand, Jacinda Ardern has proven to be an extraordinary leader, not just for her country but for the world. During her term, she's guided her country through the COVID-19 crisis and a devastating mass shooting with humanity, grace, and effective government responses. She recently visited Seattle and spoke to a small group at the Seattle Aquarium. Commissioner Cho and I were able to attend and meet Prime Minister Ardern. Washington and New Zealand each boast strong tech industries, robust agricultural economies, similar population sizes, and an outward-focused trade and tourism sector. Strengthening ties between Washington State and New Zealand will benefit both sides. 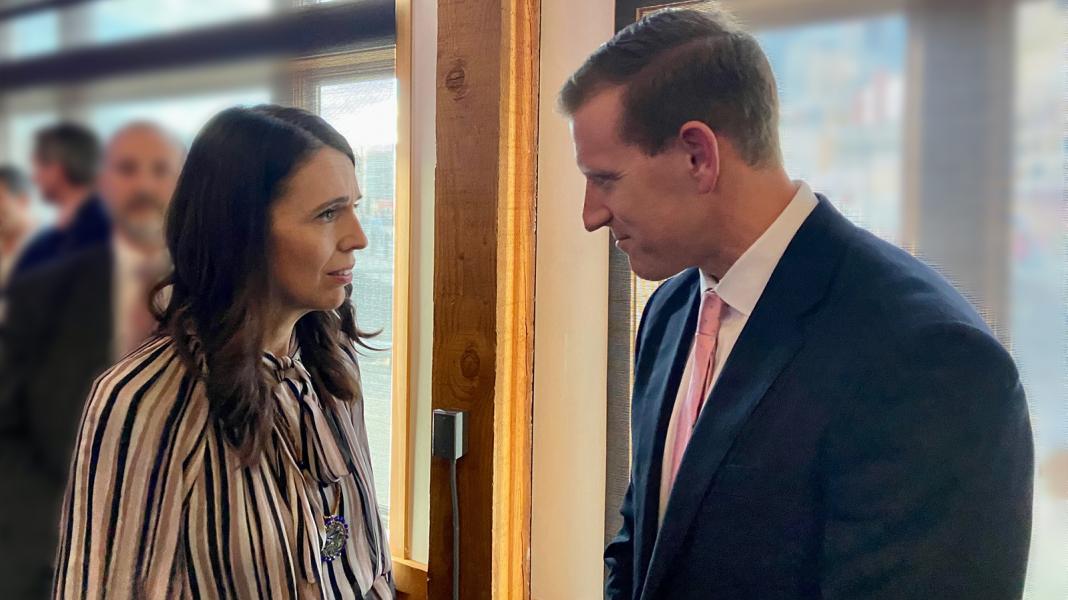 The ceremony at the Aquarium opened with an exchange of greetings from Coast Salish tribes and the Maori delegation traveling with the Prime Minister. It was a powerful moment of mutual understanding and a reminder of our shared reliance on coastal waters for subsistence. The Maori and Ardern's government have worked together on important priorities for the nation's indigenous—something we in Washington are working on as well.