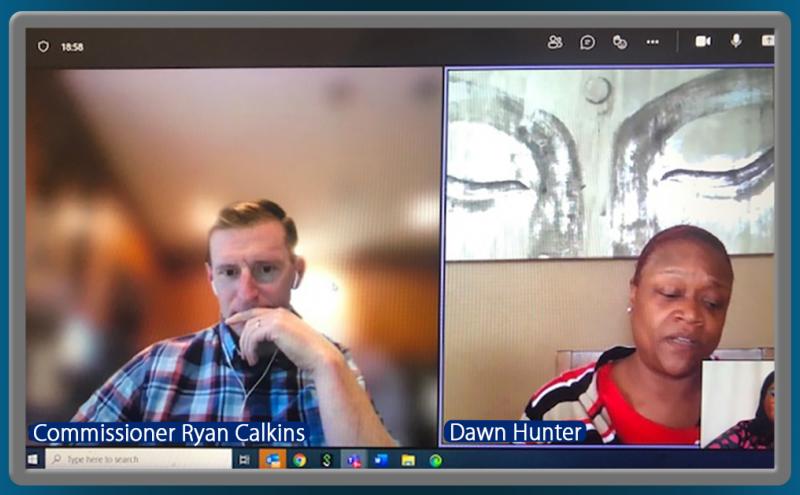 At the February 8 commission meeting, Aviation Chief Operating Officer Dawn Hunter introduced a proclamation recognizing February as Black History Month. Commissioner Mohammed sponsored the proclamation and emphasized that the proclamation was not just about “black history, but more so for black futures.” It was a powerful moment in Port history and for the future of the Port.

I recently had the opportunity to meet with Dawn Hunter. Those who know Dawn know that she is a force. And though she works in our aviation division, her contributions have benefited the entire organization. From being recognized as the 2019 Charles Blood Champion of Diversity to serving the Port’s Employee Resource Group Blacks in Government (BIG), to participating in the Office of Equity, Diversity, and Inclusion’s (OEDI) Women of Color Assessment, Dawn is committed to making our organization better. I caught up with her to learn a little about her journey in the aviation industry, her impact on the organization, and its impact on her.

Commissioner Calkins: How did you end up at the Port of Seattle?

Dawn Hunter: I actually have a degree in criminology and had always wanted to work for the FBI. I went through training and ended up working for the LAPD where I ran the credential center for a while. They were then looking for someone to work with the security team to do audits over at the airport and that’s how I ended up working with the commercial services team. My goal was not to end up as the ADR (Airport Dining Retail) chick, but I’ve loved it. It’s been a great experience for me.

I worked at LAX for many moons where I eventually met a headhunter. She told me about an opportunity at SEA. I declined a few times. I had a life in Los Angeles. My daughter was still in high school, and I wasn’t interested in leaving California. That headhunter was persistent though and my daughter eventually graduated high school, so I submitted a resume. Next thing I knew I was offered an interview and flew to Seattle. LAX was busy at this time. We were in the process of moving Delta from one to two terminals and my attention was essential to the process. I received a call back for a second interview. I worked all night at LAX and then flew to SEA for the interview and was right back out to LA. It wasn’t long before my predecessor, Jim Schone, called to offer me the job. I accepted the job and arrived in Seattle on July 18, 2017, sight unseen. I’ve called Seattle home ever since.

Commissioner Calkins: The Port has been actively working to attract people of color into port industries. What would you say to a person of color considering a port-related career?

Dawn Hunter: Don’t limit yourself! There are all sorts of careers. Folks are interested in being doctors and attorneys. There are so many other opportunities out there. Why not create your own niche? I don’t think young people of color allow themselves to imagine. I have a friend who loves football. She also loved to write. Now she’s a sportswriter and it’s the perfect thing for her. Dream and imagine more than what is in front of you. I never dreamed I would be COO of an airport in Seattle — don’t limit your thoughts to what you think you can do.

Commissioner Calkins: You were a part of the Black History Month Proclamation. The first line of the proclamation is “Whereas Black Lives Matter.” What do you think are the impacts of this proclamation on our employees at the Port of Seattle? Or the communities we serve?

Dawn Hunter: It says Black Lives Matter— our employees matter. People have felt undervalued. Many of them don’t think it’s getting better. I was recently on a call with Delmas Whittaker (Director of Marine Maintenance) and Commissioner Mohammed where we talked about how we treat each other in this organization filters out into the street. If we don’t treat each other right, communities are going to feel that too. Since Director Metruck has been here and Bookda (Director of Equity, Diversity and Inclusion) and Katie (Director of Human Resources) were hired, and now with the new commission, we know that we have people here who care. There is a renewed sense that the Port is headed in the right direction. We are in a completely different place than we were five years ago when I came to the Port.

Commissioner Calkins: I was incredibly moved by Commissioner Mohammed’s statement during the presentation of the proclamation, “not here as so much as black history as I am for black futures.” This is leadership by example that flows through the whole organization. Can you give us a sense of your key leadership values?

Related to Celebrating Black Leadership as We Build Black Futures 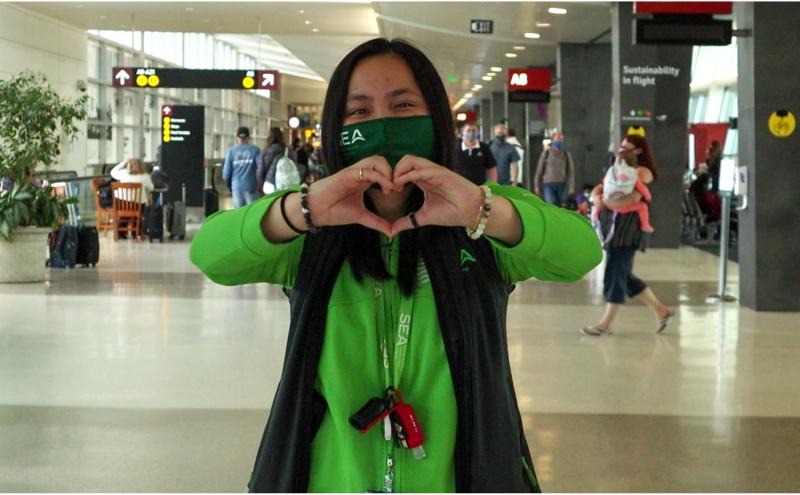 SEA's Love Letter to You

Travel is more than getting from one place to another. Itâs about connecting with our people, exploring new and beloved places, getting business done, and so much more. Travel is also about staying ... 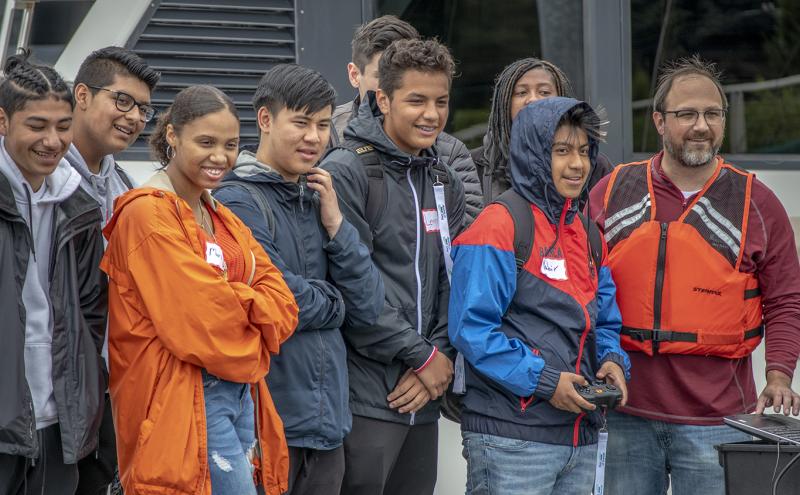 The Port of Seattle Commission expands its investments in critical equitable recovery programs with the approval of $3.9 million in funding for youth jobs and local economic development. âThese p... 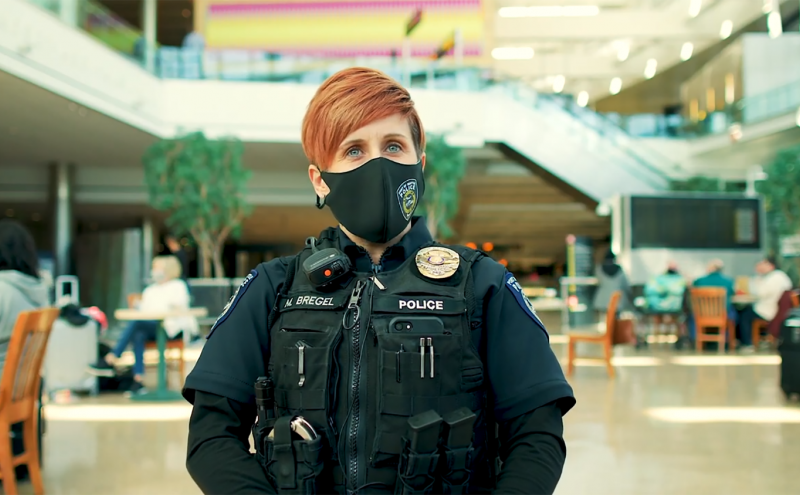 Along with Seattle and King County, Seattle-Tacoma International Airport (SEA) is experiencing an increase of unhoused persons seeking shelter. The Port of Seattle, which owns and operates SEA, recogn...