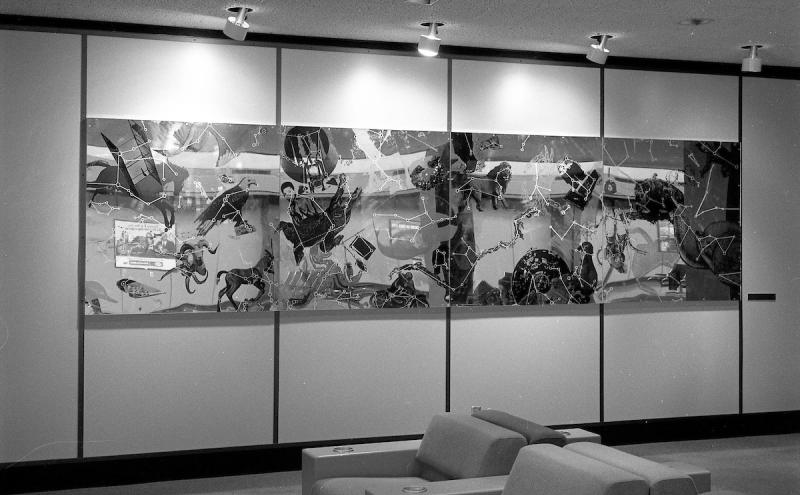 Continually redefining modern expression in the 20th century, Robert Rauschenberg became one of the most influential American artists in history. Rauschenberg refused to embrace one form of artistic style, and he is recognized worldwide as a painter, printmaker, choreographer, stage performer, set designer and, in later years, a composer.