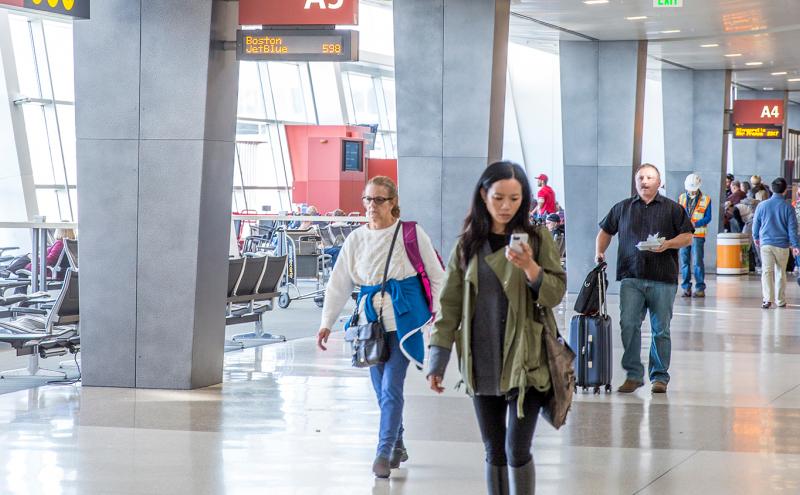 The Port of Seattle has secured a revised Runway Use Agreement with the Federal Aviation Administration (FAA) and began implementation of a new Late Night Noise Limitation Program for Seattle-Tacoma International Airport. Both are outcomes of collaboration within the Sea-Tac Airport Stakeholder Advisory Round Table (StART), an advisory round table focused on identifying practical solutions to reducing aircraft noise in neighboring communities.

The objective of the revised Runway Use Agreement, which went into effect on September 4, is to minimize use of the Third Runway (the western-most runway, 16R/34L) during the late-night hours of midnight to 5 a.m. This is intended to lessen aircraft noise in the communities adjacent to the Third Runway and under its flight path.

The Late Night Noise Limitation Program is a new, voluntary Port of Seattle initiative designed to reduce late night aircraft noise at Sea-Tac Airport by encouraging airlines to fly during less noise sensitive hours or to transition to quieter aircraft. The program focuses on the same late-night hours of midnight to 5 a.m. The program was developed to increase air carrier awareness of the impact of aircraft noise on local communities.

“These recommendations came about because of the commitment of individuals who spent many long hours working with the Port, FAA, air carriers, and local community leaders. We appreciate the collaborative dialogue and are eager to continue pursuing these shared strategies to lessen the aircraft impacts on surrounding communities,” said Lance Lyttle, Aviation Managing Director.

The Late Night Noise Limitation Program captures noise levels for any take-offs and landings between midnight and 5 a.m. using four close-in airport noise monitors. The program was developed to increase airline awareness of aircraft noise in local communities. Monitoring began on July 1 and the Port will report out any exceedances of noise thresholds to the public and air carriers on a quarterly basis beginning in October. Additionally, a penalty score will be assigned to the airline as part of the Port’s Fly Quiet Program if an operation exceeds an established noise threshold.

The Port also recently launched the Aircraft Noise Comment app to provide a one-stop option for airport neighbors to register noise concerns, offer comments, and ask for more information on topics such as sound insulation. You can download the app straight from the Port’s website. After using the app the first time, user information is saved and does not need to be re-entered. In addition, the date and time will be automatically updated with each use.

The Port of Seattle Commission has been more proactive than at any point in the organization’s history in efforts to help the local airport communities, including the work of StART which began in February of 2018. StART, in addition to the implementation of the revised Runway Use Plan and the Late Night Noise Limitation Program, is working on a number of potential efforts to reduce aviation-related noise and will continue to explore additional opportunities identified by StART’s membership including:

The Port is committed to building programs that benefit our closest neighbors through matching grants, economic development and job creation, workforce development, environmental practices, and safety, including: