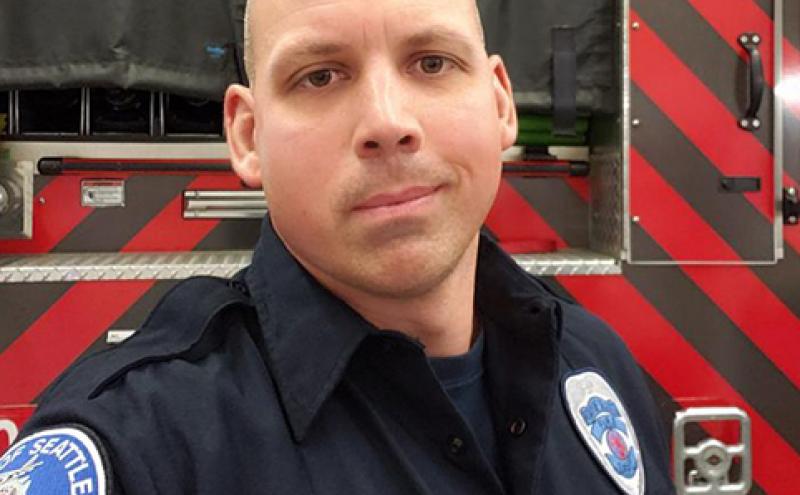 Firefighter Michael Gonyaw just recently joined the Port of Seattle Fire Department at the end of January 2022. We welcome him and his vast experience to the team. He comes to the Port with twelve years of firefighting experience. He came to the area when stationed to Joint Base Lewis-McChord as part of the Army Rangers assigned to the 2nd Ranger Battalion. During his service, Firefighter Gonyaw was deployed eight times, twice to Afghanistan and six times to Iraq.

Though a native of the dairy farms of Vermont, Firefighter Gonyaw’s wife of fourteen years is from Gig Harbor and he loves the area. They live locally with their daughter and son.

Your Phone Could Be a Lifeline

Welcome to the Fire Family

Training Games Amongst the Flames

Firefighters Tackling the Stress Together