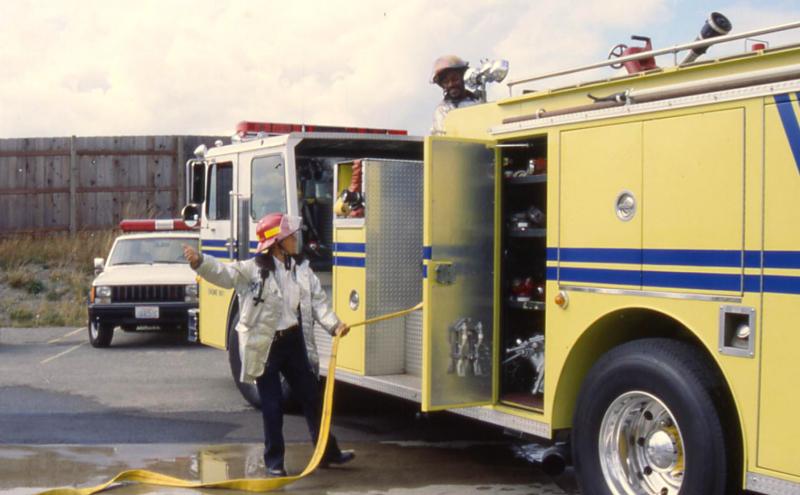 It was 1977 when the first woman was hired in Washington State as a paid firefighter. Although women volunteered in the fire service as far back as the mid-1800’s, it took Jeanette Woldseth to break through the barrier to make firefighting her career in Bellevue. She was the first in Washington State. Others followed, including Port of Seattle Fire Department’s Bev Abbe.

The hiring of strong, competent female firefighters continues to be a core value and intricate part of the overall diversity of the Port of Seattle Fire Department. Since the mid-1990’s, career female firefighters have accounted for 9-10% of the department’s fire personnel. This is more than double the 4% national average for career firefighters, according to a February 2020 study by the National Fire Protection Association.

We honor those women who forged the way and took the difficult path to reach their goals. They opened the way for so many to follow in big ways and small. 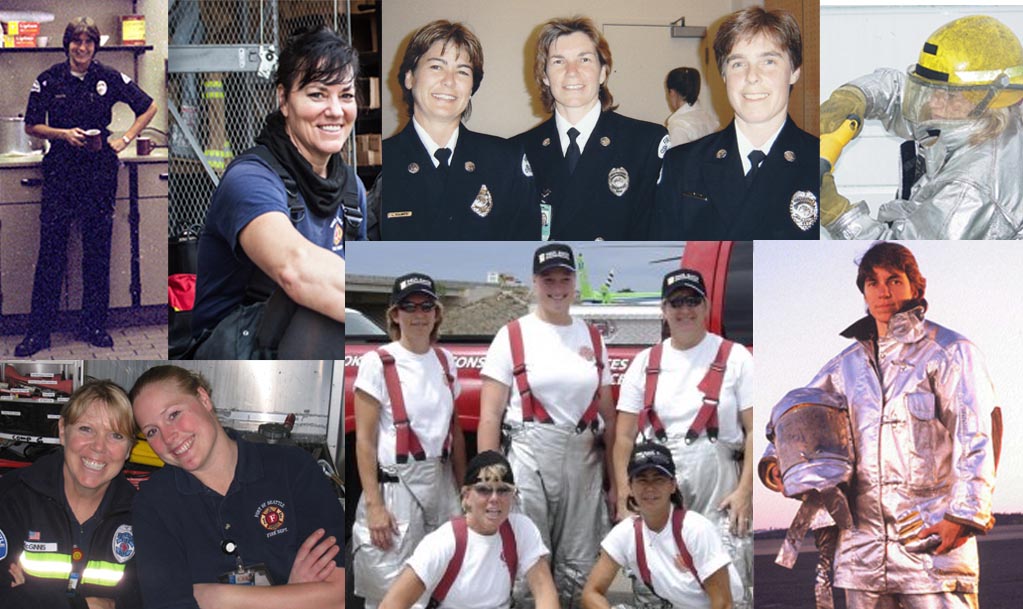