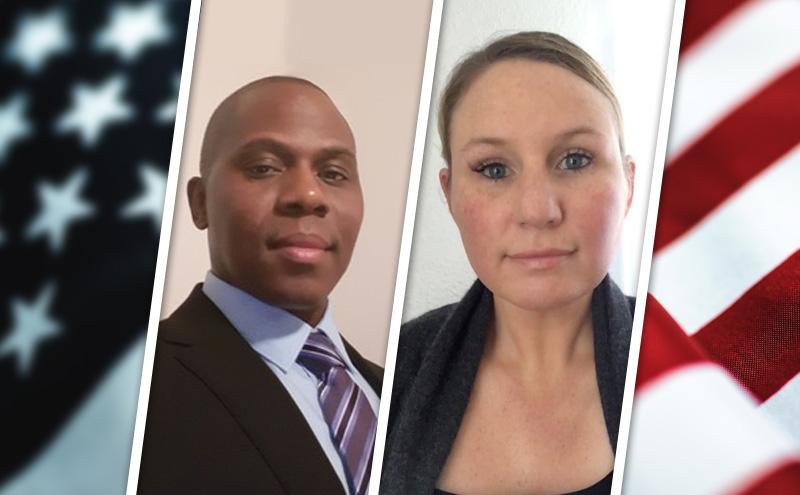 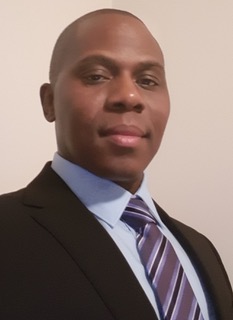 Domenique Crosby is from Monroe, Louisiana and has recently returned to the State of Washington after spending three years abroad in Germany. Domenique has spent his career as a Human Resource professional. During his time in Germany he was assigned to the 7th Army Non-Commissioned Officer Academy, where he served as a Senior Instructor and Safety Officer. Domenique is a recently retired Army Veteran with 24 years of Honorable Military service. Throughout his Military career he has been stationed at various locations, including: Washington D.C, Korea, Kuwait, Germany and Australia. Domenique is married with four young children, aged 6, 4, 2 and 7 months. Domenique enjoys spending quality time with his family, and his interests include Japanese anime and mixed martial arts. He is excited about the opportunity to join the Port of Seattle team as a Talent Development Coordinator and is looking forward to gaining knowledge and experience within his new role at the Port of Seattle. 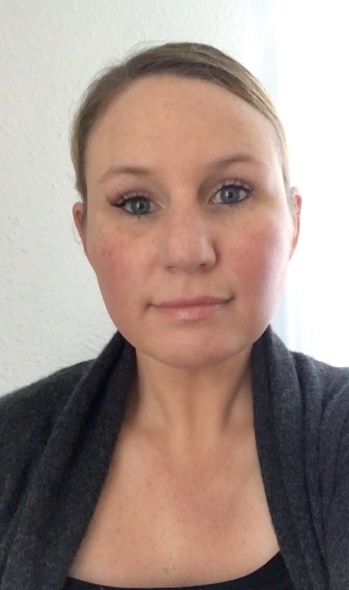 Elise Peterson is originally from Massachusetts and currently lives in Fircrest, Washington. She joined the Army in 2002 at the age of seventeen. During her fourteen years of active duty service, Elise was stationed in various locations, including: Europe, Iraq, and Afghanistan. She led a maintenance team at the National Training Center in Fort Irwin, CA. and coordinated the ground maintenance for 16 different United States Armed Forces and Coalition allies during Operation Enduring Freedom. During her service, Elise gained extensive experience in manpower allocations, program management, and logistics operations. She also received multiple awards for outstanding performance and professionalism. Although she recently left active duty, Elise remains in the US Army Reserves where she serves as an Automotive Maintenance Warrant Officer. Elise is only 6 classes away from obtaining her Bachelors of Science in Health Sciences from Trident University International. She is a mother to a wonderful 3 year old daughter who she spends the majority of her off time with. She is excited about the opportunity to work as a Senior Financial Analyst with the Aviation Finance and Budget team at the Port of Seattle.