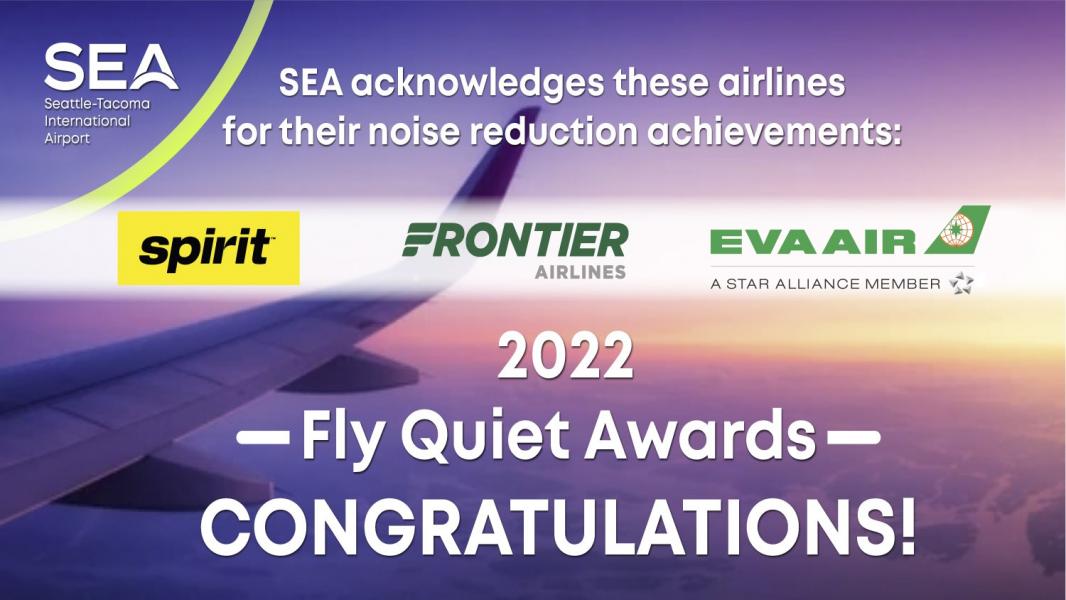 As a component of the Part 150 Study update adopted in 2002, the “Fly Quiet Incentive Program” was implemented at Seattle-Tacoma International Airport (SEA). The award was developed by Port of Seattle staff and a citizen advisory committee as a way to increase airline and pilot awareness of the impact of aircraft noise on local communities.

Fly Quiet encourages airline compliance with noise abatement efforts by evaluating flight procedures for jet aircraft, as well as jet aircraft noise levels, and recognizing the two airlines with best record of achievement in the scoring categories.  A third award is given to an airline that showed significant noise improvement or made an impactful change that lessened their noise over the course of the year at SEA.

Airlines are given scores based on four categories:

Recognition of the Fly Quiet Award recipients include a press release, a congratulatory notice in an industry magazine and banners placed in the main terminal at SEA.  Winning airlines are also acknowledged at a Port Commission meeting as a component of the Port’s annual Sustainable Century Awards. 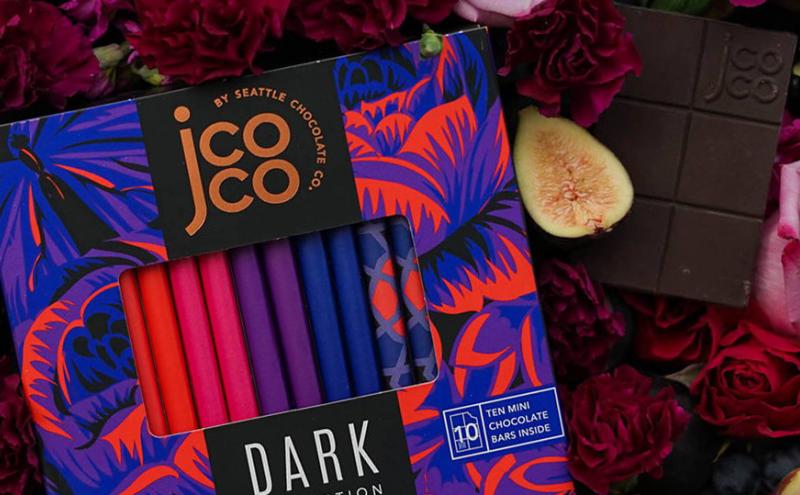 The Port of Seattle today recognizes twelve commercial and non-profit partners for outstanding leadership and sustainability efforts as part of the Environmental Excellence and Fly Quiet Awards, given... 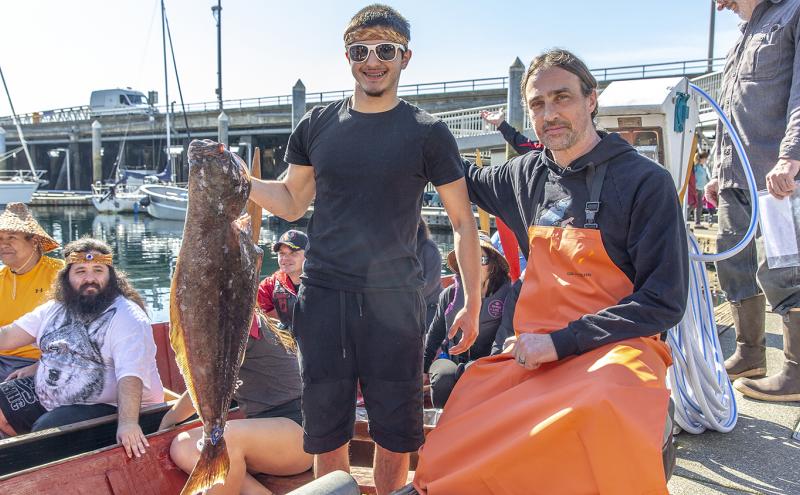 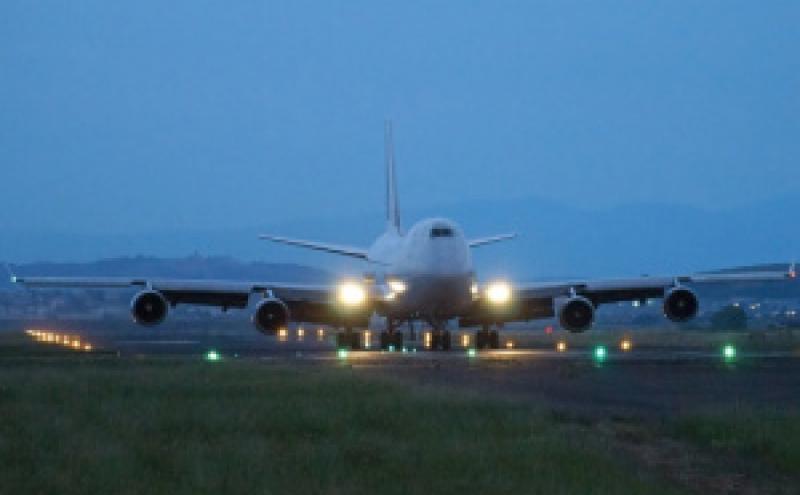