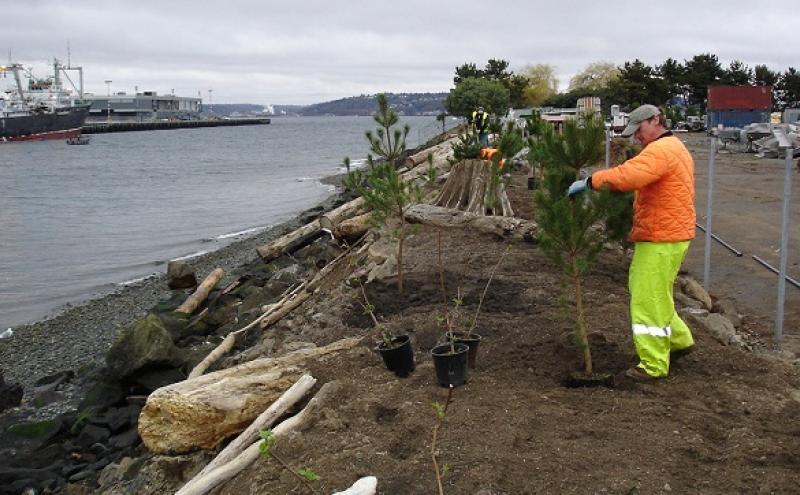 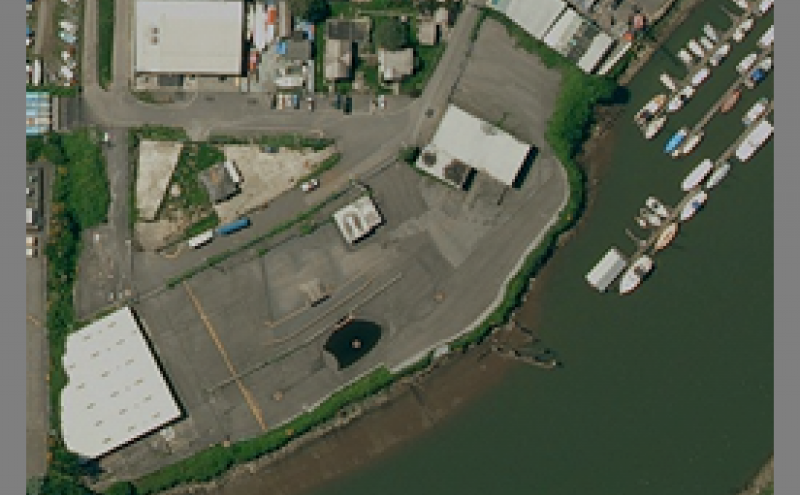 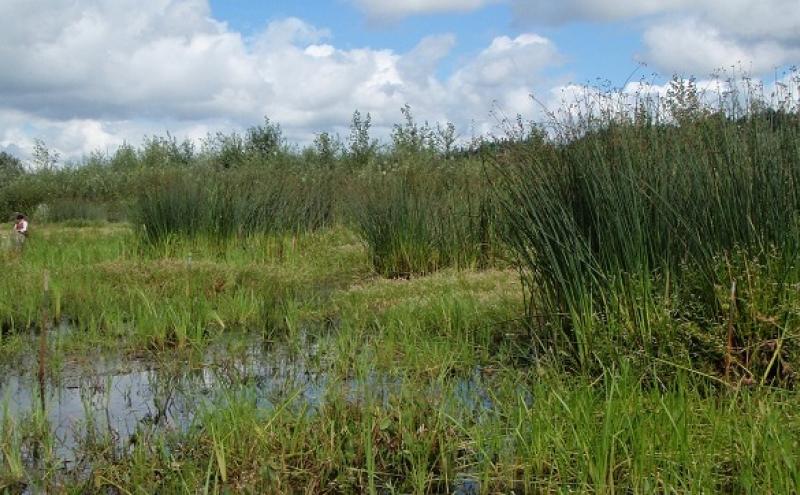 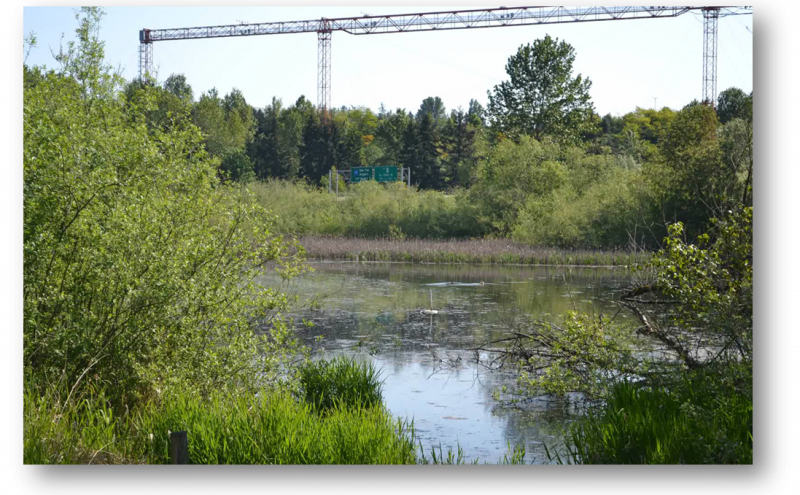 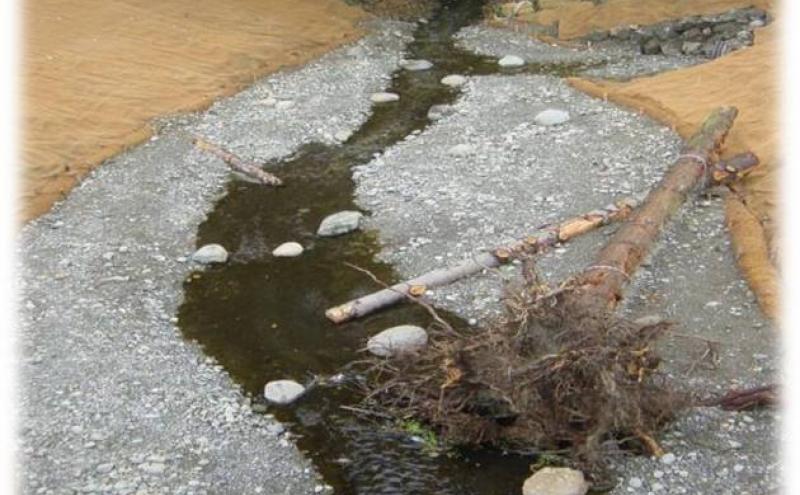 Our region's aquatic environment, especially salmon habitat, is one of the Northwest's greatest resources. Around Puget Sound, several wild salmon runs have been protected under the Federal Endangered Species Act. Over 150 years ago, this area was 8.2 square miles of mudflat, marsh, forested wetland, and a river channel — an ideal home for fish and wildlife. Protecting, enhancing, and when possible, expanding this remaining habitat is crucial to fish and wildlife survival, especially as our region becomes increasingly urban.

When the Port of Seattle designs and constructs marine facilities, plans are implemented that avoid, minimize, and when appropriate, compensate for any anticipated effects on aquatic habitat.

As integral parts of major infrastructure projects, the Port of Seattle has:

Phase 2 Guidance for Port Construction Now in Effect On June 5, King County was approved to move forward with a modified Phase 1 of Governor Insleeâs Safe Start reopening plan. All construction, in... 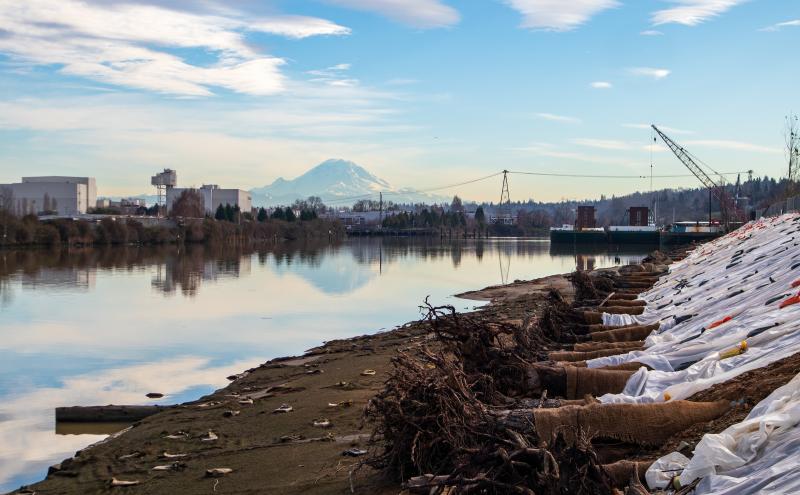