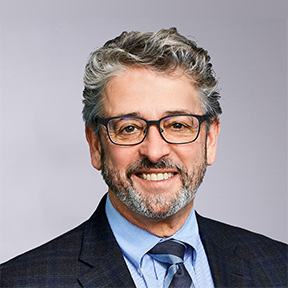 Commissioner Fred Felleman is currently the senior member of the Seattle Port Commission having served on the Commission for the past six years. He has worked to reduce the environmental impact of cruise ship operations at the Port since the first vessel call over 20 years ago. He continues to be a leader in the advancement of marine conservation and maritime safety in the Pacific Northwest. He received his Bachelor of Science from the University of Michigan and his Masters of Science from the University of Washington where he studied the feeding ecology of Southern Resident killer whales.

Fred has long recognized that to maintain a healthy marine environment, it’s critical to work with all those dependent on it. As the sole proprietor of WAVE Consulting, his clients have included local and tribal governments, fishing groups, as well as national marine conservation organizations.

Shortly after being elected to the Commission in 2015, Fred founded the Port’s Energy and Sustainability Committee. He has led the Port’s efforts to reduce its carbon footprint to include expanding the use of shore power by ships, installing solar arrays on Port buildings, and advancing the use of sustainable aviation fuels.

He serves as the commission tribal liaison and is keenly aware of the nexus between environmental protection and social equity. Increasing public awareness of the need to advance innovation in order to protect the environment and to create the jobs of the future underscores much of his work.

Fred arrived in Washington in 1980. He raised his son in Ballard where he can remain close to the briny source of motivation for public service and his wife Amy. 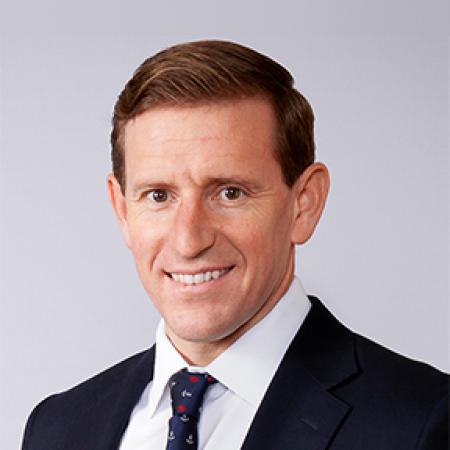 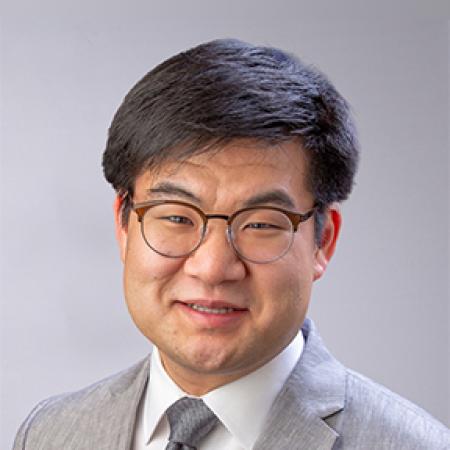 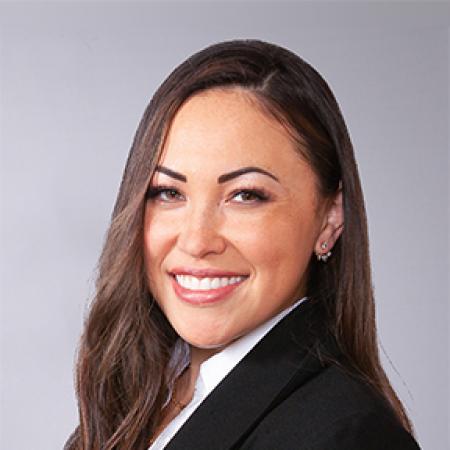 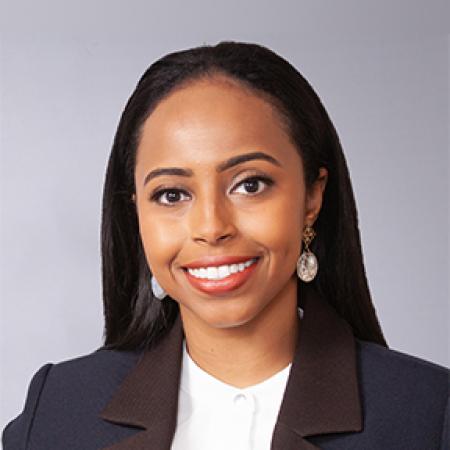