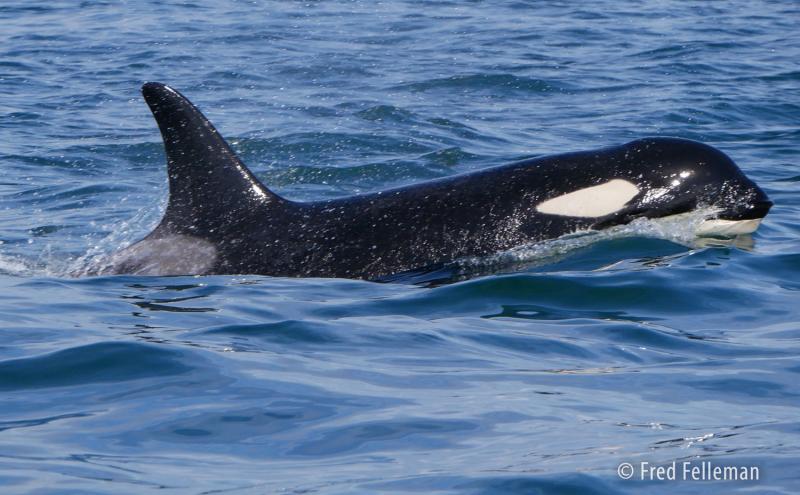 Note: This blog appears in the first issue of the Evergreen newsletter, which shares news and notes about sustainability at the Port of Seattle.

Welcome to the Port of Seattle’s first issue of the Evergreen newsletter!  I hope the following articles help you get a sense of the many things the Port does to protect the environment that don’t necessarily make the news.

Living and working in the Evergreen State is a privilege that we can’t take for granted, for its beauty belies its fragility. That’s why it’s been my mission to help the Port of Seattle meet its commitment to be the greenest and most energy-efficient port in North America.

The Port had a long history of green achievements prior to my tenure on the Commission and continues to advance innovative approaches to environmental challenges. To further those efforts, I championed the creation of the Energy and Sustainability Committee, E&S, in 2016 which I’ve co-chaired until this year.  During that time, the E&S committee established a $1 million budget and made many recommendations to the full commission, which has resulted in the Port making significant progress towards advancing its environmental goals. The committee continues to advance the energy and sustainability vision and goals of the Port.

The primary focus of the committee is to identify ways to reduce the Port’s greenhouse gas emissions while still being an economic engine for the region.  Six years later, with strong advocacy by the entire Port, the state passed legislation creating a Low Carbon Fuel Standard, which will enable that engine to burn cleaner fuels and accelerate the path to electrification. This was a major step towards advancing the Port’s goal of providing a 10 percent mixture of sustainable aviation fuels (SAF) to planes flying out of SEA by 2028. We just convened a study session on the strides being made to that end.

An early recommendation made to the E&S committee we received from an advisory group was to significantly staff up our environmental programs that were separated between airport and seaport operations.  A couple years later, several additional staff were hired, and the environmental programs were consolidated into a Center of Environmental Excellence.

Another early recommendation to the E&S Committee was the hiring of several employees to address environmental justice issues. Shortly after, the Commission hired Executive Director Metruck in 2017, a true public servant, not a corporate executive, who more than embraced the idea by creating an Office of Equity, Diversity, and Inclusion. Building on programs already underway, just a couple of results of that effort included supporting near-Port communities that have been disproportionately impacted by port operations through the development of programs like the Airport Community Ecology Fund and the Duwamish Valley Community Equity Program.

Another institutional change resulting from the committee’s recommendations, was the development of a Sustainable Project Framework. The Framework calls for Port staff to bring forward recommendations to the Committee and ultimately to the full Commission about additional measures that could be incorporated into major construction projects to reduce greenhouse gas emissions at the 30 percent design level. Port staff has embraced the opportunity to think above the bottom line.

A relatively new project called Quiet Sound, is of particular interest to me. Having conducted my graduate research on the feeding ecology of our endangered killer whales (orcas), the idea that as a Port Commissioner, I could contribute to identifying ways to make it easier for them to find fish is particularly satisfying. Through this voluntary program, mariners have agreed to slow their ships when notified of the presence of the whales. For every knot they slow, their underwater noise is reduced by approximately one decibel (dB) — three dBs halves the noise the whales hear, making it easier for them to use their echolocation clicks (sonar) to find fish. The Port and the Northwest Seaport Alliance created a challenge match of $100,000 to jumpstart the program, and the state legislature just included $500,000 for the biennium for Maritime Blue to get the program going.

This is not only good for the whales, but the prospect of being able to see whales in the wild, even from shore, is a major draw for tourism.  And Washington State is endowed with a huge diversity of natural wealth which brings visitors from around the world to see how rich a state can be.

We often hear of concerns that jobs and the environment are incompatible. Through our various restoration and tourism programs, we are creating jobs for the environment to help create a clean energy economy.

As a public agency created by a vote of the people in 1911, we are committed to building an inclusive economy by balancing commerce, climate, communities, and even killer whales.

Evergreen will bring you quarterly updates on all the incredible work that the Port of Seattle is doing to celebrate and honor Earth Day every day of the year.

Collaboration Will Quiet the Sound