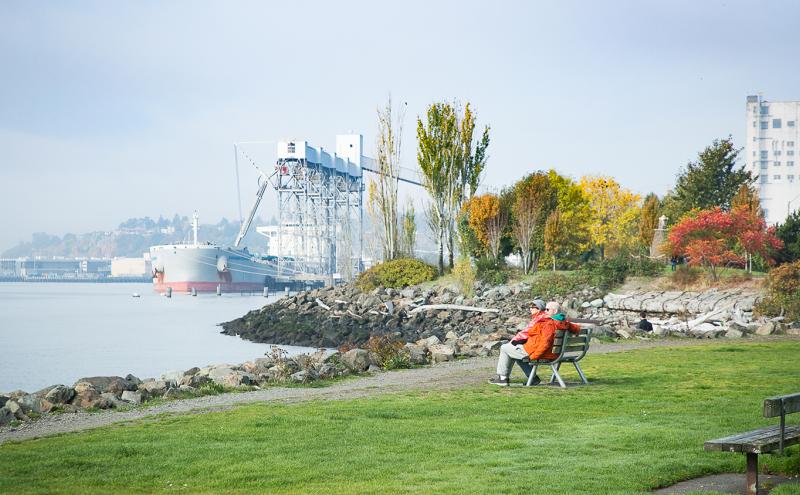 Please note: If you plan to visit maritime parks and marinas during the COVID-19 pandemic, please read the Safe and Healthy On Shore and Off blog post for guidance.

Formerly known as Elliott Bay Park, in 2011, Centennial Park was rededicated to commemorate the port’s 100th anniversary. Featuring scenic green space and occasional seal and sea lion activity in Elliott Bay, it's regarded as one of the premier waterfront parks in Seattle.

Public Notice: The Port of Seattle and the Department of Fish and Wildlife are working together to determine the future of the Fishing Pier at Centennial Park. Safety hazards associated with the pier’s structure and utilities prompted its indefinite closure. The public is welcome to fish at the facilities at Pier 69, just down the street. 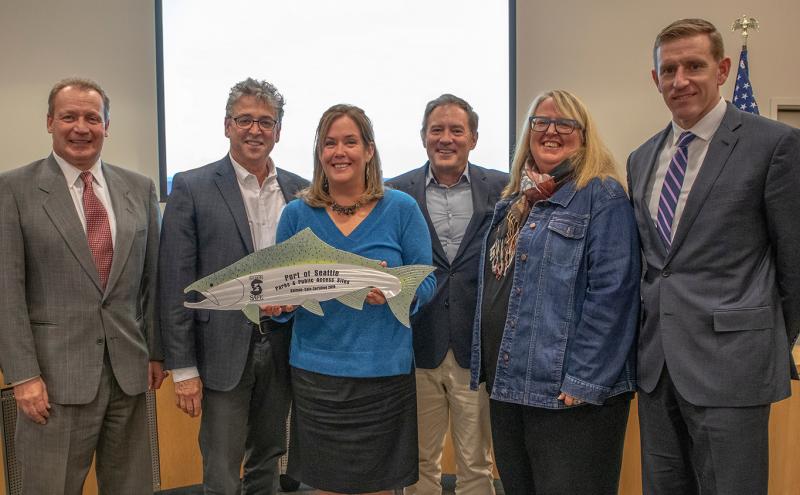 The Port of Seattleâs maritime parks and public access areas have been awarded recertification by Portland-based environmental certification nonprofit Salmon-Safe. Since 2008, the Port has earned th...