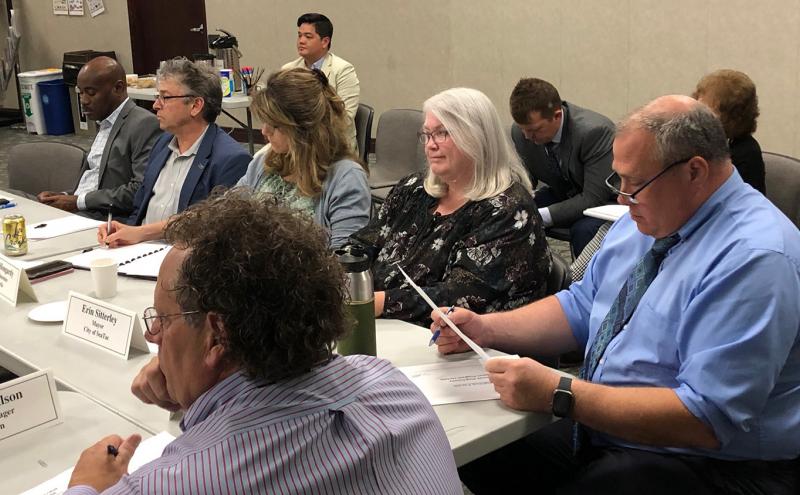 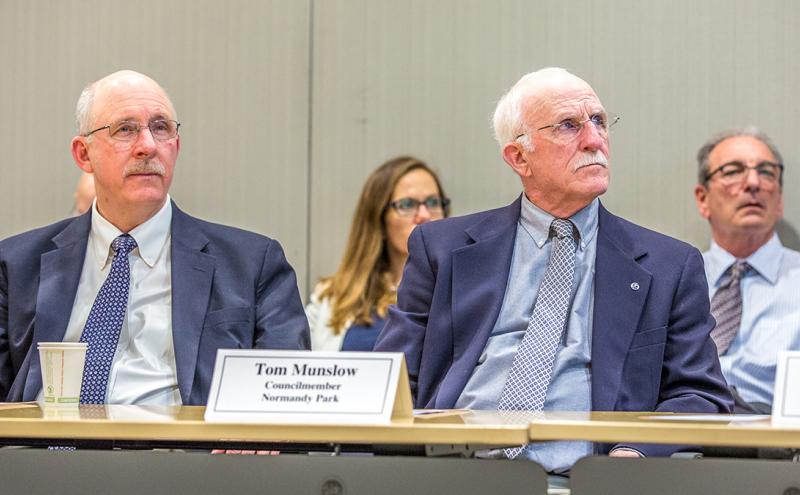 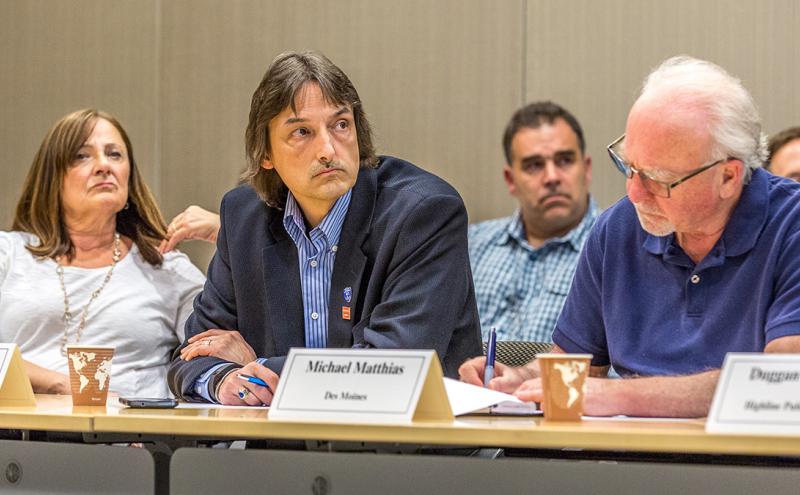 The Highline Forum provides Southwest King County municipalities, educational governing bodies and the Port of Seattle with the opportunity to share information, interact with outside speakers and other governmental organizations and work in partnership on initiatives that benefit the residents of Southwest King County.

One elected representative and one senior administrator from the following jurisdictions or institutions make up membership on the Highline Forum:

An elected representative from the Port of Seattle and a jurisdiction or institution co-chair moderate the meetings. The 2019 Co-Chairs are Commissioner Felleman and Councilmember Hougardy.

Sign up to receive Highline Forum updates by email, including meeting agendas and summaries.

The Forum meets six times a year. Meetings are typically held on the fourth Wednesday of January, March, May, July, September, and November from 2:30 – 4:30 p.m. at alternating locations.

Due to COVID-19 response and the Washington state and King County Health order limiting the number of people at events and mandated social distancing, the next Highline Forum meeting on April 1 is cancelled.

The next Highline Forum meeting will be held on Wednesday, May 27 and hosted by by the City of Federal Way, as noted below. Please watch for a reminder notice in May.

END_OF_DOCUMENT_TOKEN_TO_BE_REPLACED

Highline Forum Jul. 26, 2017 Are Arrivals Lower Than in the Past PowerPoint Presentation